Skyrim Player Gets Stuck in Fireplace After Enemy Attack 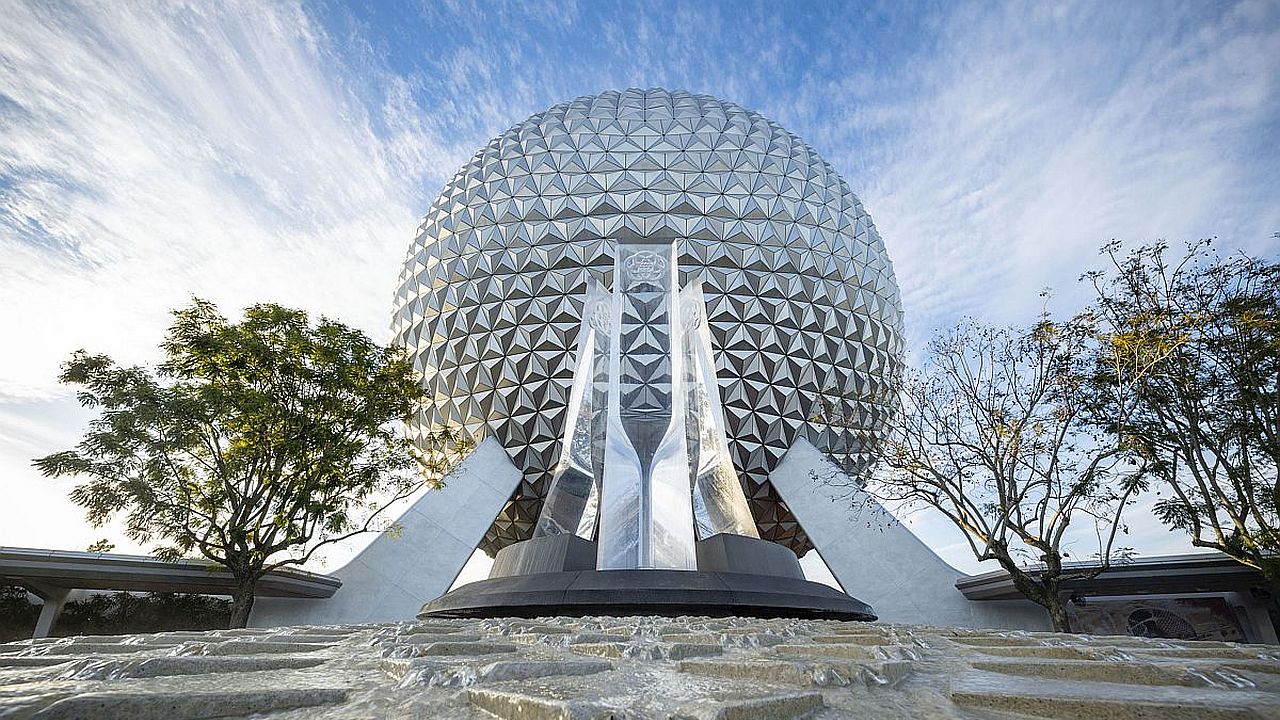 While Epcot is currently undergoing a massive update that will change a huge part of the park, all that work is currently going on in the front half, Future World. The World Showcase, following the recent addition of Remy’s Ratatouille Adventure, is being left  otherwise untouched, despite the fact that there has been unused space to add nation pavilions since the park’s creation. But Josh Gad and his family, recent Disney World guests, have a pretty excellent idea of what to do with some of that space, a Colombia pavilion that includes a ride through attraction based on Encanto.

According to Twitter, Josh Gad’s family has been mildly obsessed with Encanto since it dropped on Disney+ on Christmas Eve. According to social media, his family isn’t the only one. But Gad and co. want more Encanto in their lives, and for them that means a full Colombia area of Epcot and an Encanto attraction. And honestly, I’m here for it.

As we watch for the thousandth time, my kids and I decided we want a Columbia attraction at #Epcot with a full #Encanto ride through attraction. @Lin_Manuel @thejaredbush @ByronPHoward and @DisneyParks please make this happen. Sincerely, the Gads. pic.twitter.com/qHE0m8RUIYJanuary 22, 2022

This is actually a pretty great idea for a number of reasons. The most obvious being that South America is currently completely unrepresented within the World Showcase. There have been rumors of a Brazil pavilion being on the drawing board for years but they’ve never materialized. Even if they did, Brazil is so different from the rest of South America that it hardly represents the entire continent. At least one pavilion representing South America is really necessary if we’re going to call it a World Showcase, two would be better.

But if we do get a Colombia pavilion, it needs an attraction, and this one sort of builds itself. A ride-though attraction of the Casita makes so much sense. Imagine something not unlike the Haunted Mansion, but instead of ghosts, it shows off the magic of the house. This is also a perfect idea because Disney has built multiple iterations of the Haunted Mansion in the decades since Disney World opened, and they are significantly more advanced technologically. This would be a great way to bring some of these additions back to the domestic parks.

But it should be said that making a Colombia pavilion at Epcot isn’t the only way to bring Encanto into the parks. Some Disney Parks fans have suggested that an Epcot pavilion is too small. Instead, take the space at Disney’s Animal Kingdom currently given to Dinoland U.S.A, which is clearly in need of an overhaul, and create an entire land dedicated to South America.

Yes, but why stop at just a pavilion?! Make it an entire Colombian land at DAK https://t.co/4jXPApPAXkJanuary 22, 2022

As with Epcot, Animal Kingdom has no dedicated South America space, though it does have lands dedicated to Africa and Asia. Here they could add more animal enclosures and dozens of new species, and then also include a major attraction.

It will likely take time before we see anything permanent being added to the parks for Encanto if it ever happens at all. While the movie is hugely popular right now, Disney will want to be sure that interest will last and that fans will still want to experience this movie for years to come before even considering such a decision. And there are many other nations that fans have been lobbying to see in Epcot, so Colombia will have some competition.

10 Quotes That Sum Up Megatron As A Character

10 Quotes That Sum Up Megatron As A Character