5 Horror Franchises That Should Get Scream’s Reboot Treatment

In true Wes Craven fashion, the Scream franchise has always been extremely transparent in its exposition of self-awareness and meta messaging. Scream (2022), the fifth installment in the franchise, directed by Ready or Not filmmakers Matt Bettinelli-Olpin and Tyler Gillett, is no exception. Like the other Scream films, the new entry is self-aware in its existence as both a reboot and a sequel, or “re-quel”, as they explain in the film. After David Gordon Green’s Halloween “re-quel” trilogy, starting in 2018, as well as the new Scream release, this could be a new filmmaking focus in the horror genre. With the critical and fan success of both Halloween and Scream, we decided to pick five other horror franchises that could benefit from having a reboot-sequel spawn after the first film in the franchise. 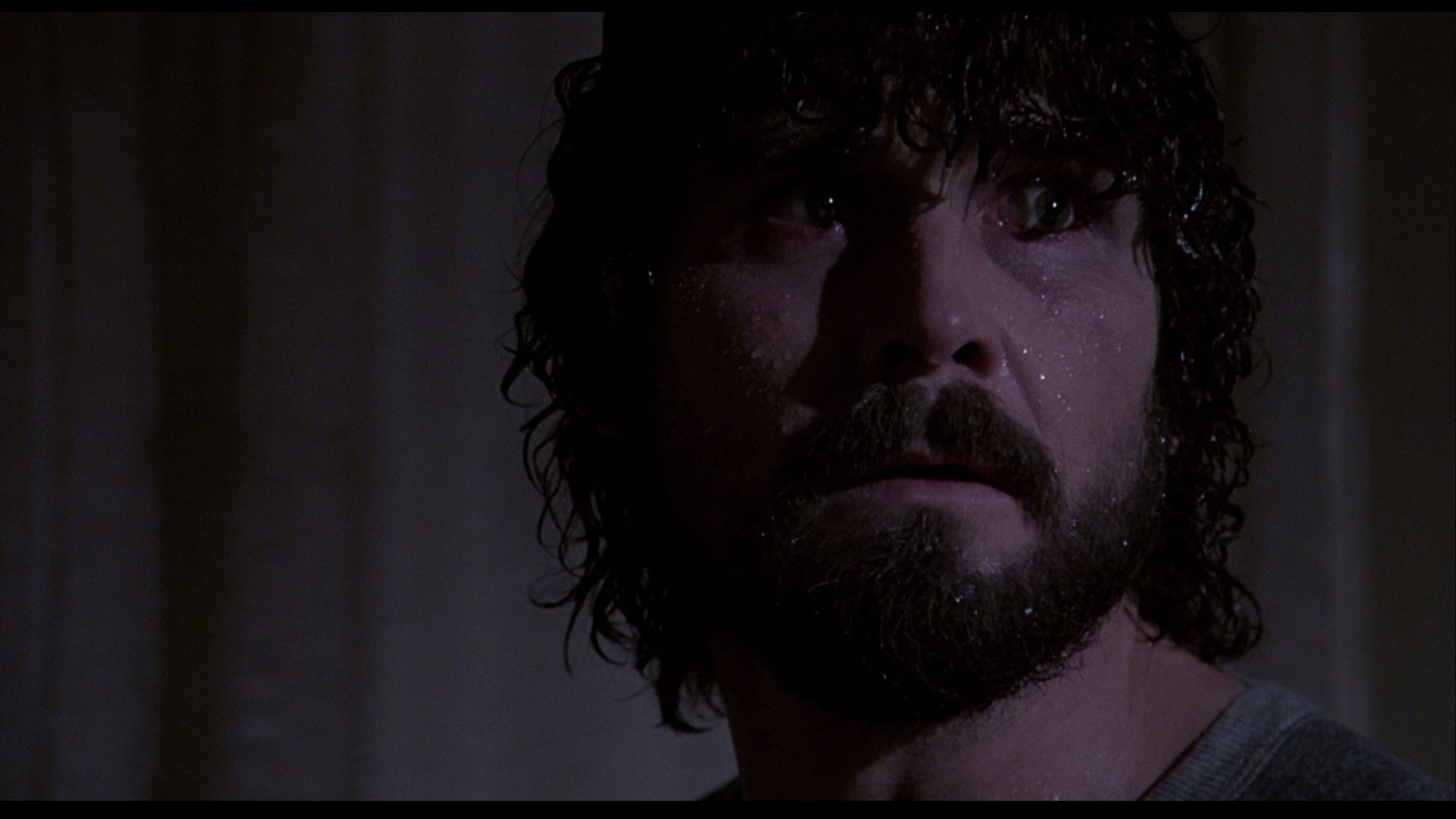 The Amityville Horror (1979) is no stranger to sequels, remakes, spinoffs and more, totaling around 20+ feature films focusing on the New England murder house. They’ve gotten completely out of hand, including having films that don’t even have anything to do with the house or original story. The franchise tried a remake in 2005 starring Ryan Reynolds that performed decently, and is typically well-liked among the horror community, but the franchise fizzled into the background once again after a couple of years. Even though the last Amityville film released just a few years ago, it could help the franchise to reboot with a new family moving into the house, and use backstory from the original 1979 film. Conversely, a reboot could start before the events in the original film, and detail the real-life Ronald DeFeo murders that took place in the house, giving the franchise a refreshing true-crime spin. 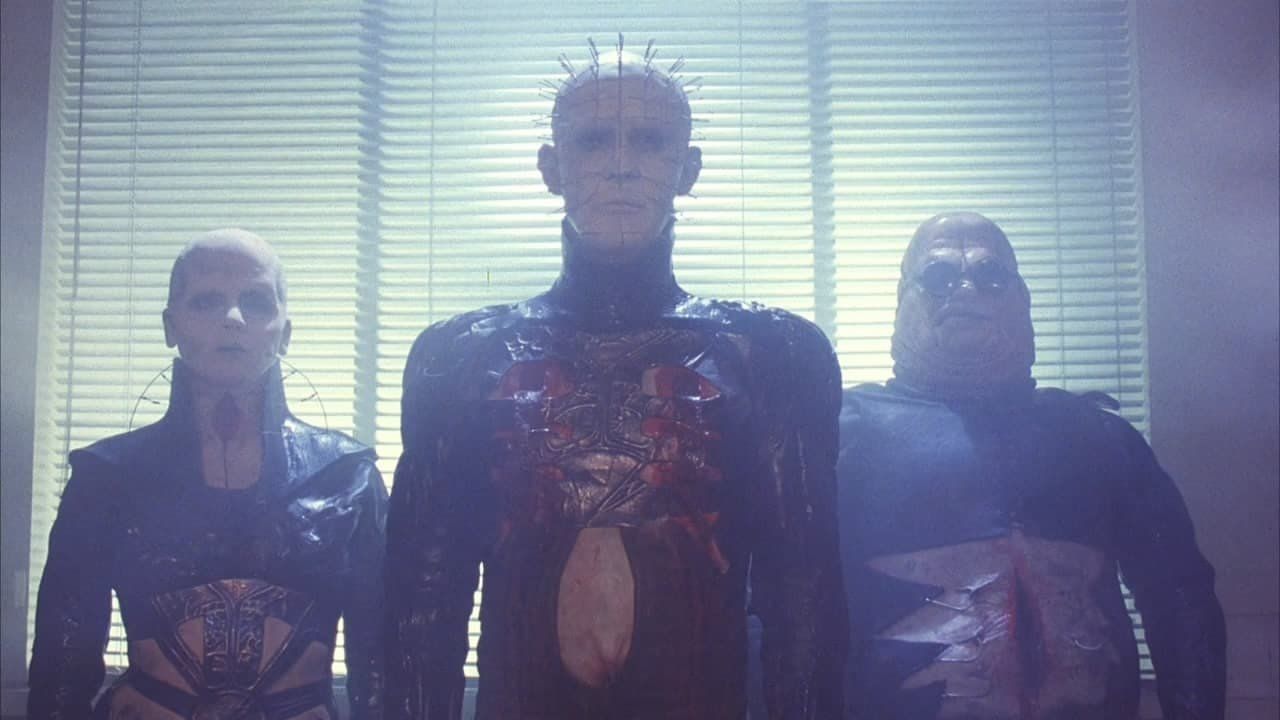 The Hellraiser franchise has been through hell and back, to put it lightly. The original film spawned nine sequels, almost all of them poorly received. A remake of sorts is in the works, and the franchise has moved on from Doug Bradley, the actor that played the iconic Pinhead character for the first eight films. Original story writer Clive Barker finally has the rights back to the franchise, and is set to write a Hulu original film, but supposedly the development has already gone through several issues with creative differences among the production staff. We think bringing back Doug Bradley, giving him more screen-time than the original, and having Clive Barker develop a new story after the events of the 1987 film would garner more interest than a teen-focused remake. Certainly the franchise fans deserve it after enduring everything up to this point.

3 Night of the Living Dead

The Living Dead franchise hasn’t been great for some time, though the original 1968 film did spawn two excellent sequels with Dawn of the Dead (1978) and Day of the Dead (1985). After those two films, the franchise started to trend downward, as filmmaker George A. Romero got older and began to focus on other films. With his passing, it may be time for a new director to reboot the franchise, still using the events of first film (or even first three), and creating that genuine socio-political messaging that was relevant then and now, but making it more modern. We could imagine an extremely successful Night of the Living Dead reboot from the mind of Nia DaCosta, Guillermo del Toro, Jordan Peele or Bong Joon-ho, and any of those directors have the practical effects experience to make the film truly memorable.

Another franchise that has gone through rights issues, sequels, and development hell, Friday the 13th is absolutely due for reboot sequel taking place after the first or second film. Honestly, the 2009 remake was a great start, but a nasty lawsuit between original writer Victor Miller and original director Sean S. Cunningham has halted any movement within the franchise for the last five years. Even though there have been legal settlements, the rights have been split up, so we still may be waiting a while for this one. Regardless, either a sequel to the 2009 film, or just starting over after the events of the original film, and introducing a new Jason Voorhees in a Part II reboot seems like best direction for the franchise to go.

Director Mike Flanagan absolutely hit it out of the park with 2019’s Doctor Sleep, a sequel to the original The Shining film, and a novel written by Stephen King in 2013. The original Shining was a beautiful film, with an amazing performance from Jack Nicholson, but a lot of it just feels jumbled and doesn’t make sense to the average viewer. It has been well-documented that Stephen King dislikes Kubrick’s take on his story, and Flanagan is just the sort of director that could reboot the original, using a more book-focused story, and lead it into Doctor Sleep flawlessly. Flanagan already had Henry Thomas (E.T., The Haunting of Hill House) portray the Jack Torrance role in Doctor Sleep, and his eerily similar appearance and acting style to Jack Nicholson’s could be exactly what horror fans need to fully bring fans of the film and the book together in harmonized horror love.

In preparation for the new Scream film, we take a look at all the Ghostface killers from Scream 1-4.

He’s an avid horror & sci-fi book/comic reader, gamer, musician and podcaster. He co-founded and co-hosts podcasts Motion Picture Meltdown (movie-roasting podcast since 2009) and The Curly Mustache Podcast (villains comparison podcast since 2019), all part of the United Cypher Podcast Network. He curently writes for both Horror Geek Life and MovieWeb.